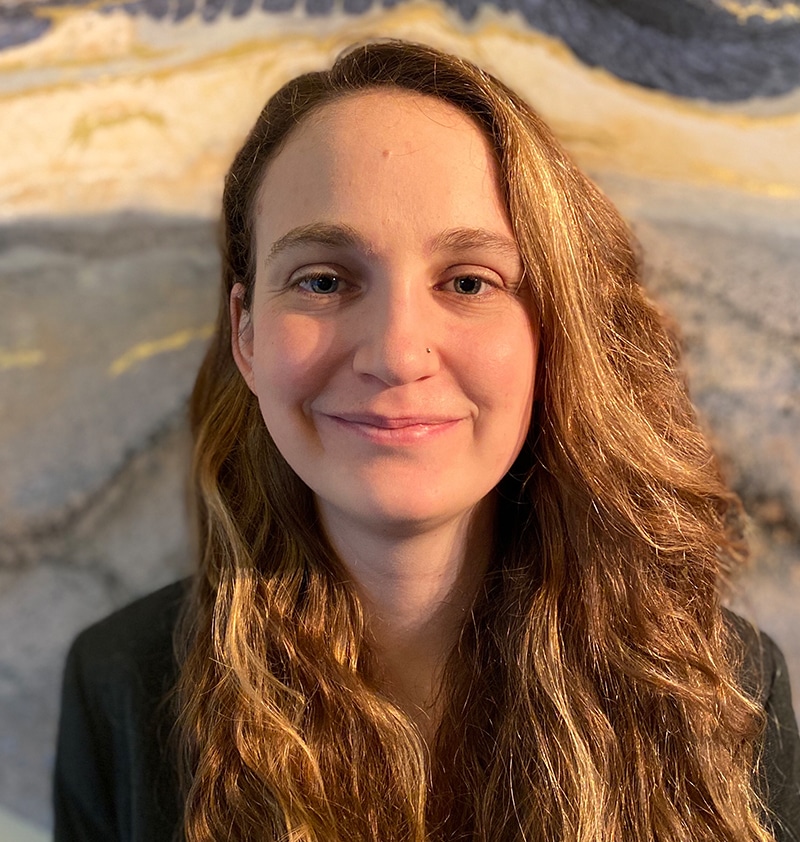 Maraya Best specializes in representing whistleblowers under the Foreign Corrupt Practices Act, the Commodity Exchange Act, the Dodd-Frank Act, the IRS whistleblower law, and the False Claims Act. She has a special expertise in representing international whistleblowers. She has worked closely with whistleblowers and the investigating federal agencies in disclosing illegal activities that have occurred in numerous foreign countries. Although almost all of her clients are anonymous and confidential, she assisted in the successful representation of Alex Chepurko, who obtained a judgment on behalf of the United States for $69.6 million in a False Claims Act qui tam lawsuit. Maraya has also provided highly effective assistance in the representation of Howard Wilkinson in his historic money laundering case.

Ms. Best was the 2018 recipient of the highly prestigious and competitive Estelle S. Kohn Memorial Fellowship awarded by Northeastern University School of Law. She graduated from Northeastern University School of Law in May 2018 and holds a Bachelor of Arts degree in International Affairs and Hispanic Studies from Lewis & Clark College. Her background is in international human rights law, which she brings — along with advanced Spanish language fluency — to Kohn, Kohn & Colapinto’s international anti-corruption practice. “When you’re in danger, you need someone you can trust, who isn’t afraid, and who knows how to fight. KKC always has my back.”

“Most law firms it really is all about billable hours. For these guys its all about the justice.” “Thanks [KKC] from the bottom of my heart. I think if you ever have a whistleblowing claim they are the folks to take care of it for you.” “In my world, courage is spelled “KKC”. They go up against the most powerful adversaries and win.” The proposed “Whistleblower Directive” initially agreed upon by the European Parliament in April was formally approved by European Union ministers on ...

At least six former government employees from agencies such as the EPA have stepped forward to share their whistleblowing experiences publicly. The cl ...