Michael D. Kohn has successfully represented whistleblowers in cases against some of the nation’s largest corporations and law firms, including Georgia Power Company, Brown & Root and Ashland Oil Company. He has also won numerous whistleblower cases against federal, state and local governments. His knowledge of issues involving the life sciences, nuclear energy and technology are integral to the firm’s advocacy for those who report environmental violations in the workplace. Mr. Kohn is often sought out by the national media to comment on whistleblower actions and is co-author of two landmark books on whistleblower protection. He is co-founder and serves as President of the National Whistleblower Center, and Trustee of the National Whistleblowers Legal Defense & Education Fund. He formerly served as Legal Ethics Director at the Government Accountability Project (1985-88) specializing in litigating corporate whistleblower cases.

“I couldn’t have navigated the shark invested waters whistleblower face without the passion, dedication, determination, and brilliance of my incredible attorneys”

“I just finished reading the brief that Mike and Steve Kohn developed on my appeal to the 2nd Circuit U.S. Court of Appeals. It is, unquestionably, the most professionally developed legal document I have reviewed in thirty-years . . . Each has my eternal thanks and appreciation. They have helped to restore my faith in the legal profession.”

“It is with much joy and great pleasure to most sincerely congratulate you for your great victory in defending the case of our blood bother Dennis Brutus, one of the most distinguished sons of our beloved country South Africa. We have no doubt the entire progressive world joins us in our unqualified gratitude to your great wonderful achievement in succeeding to rescue Brutus from the subsequent agonizing predicament in which he would find himself if the case was lost.”

“I want to try to express my feelings of gratitude for what you are doing for me, but I’m not sure that words will do the job . . . The bureaucrats almost won; not because they were legally right, but rather, because they have the power and influence to be able to crush any resistance . . . You are rendering a great service, not only to individuals like myself, but to our country a well.”

“Among the most experienced and skilled attorneys practicing in the specialization of whistleblower law.”

“Mike Kohn’s passion for fighting for his clients is simply remarkable.” 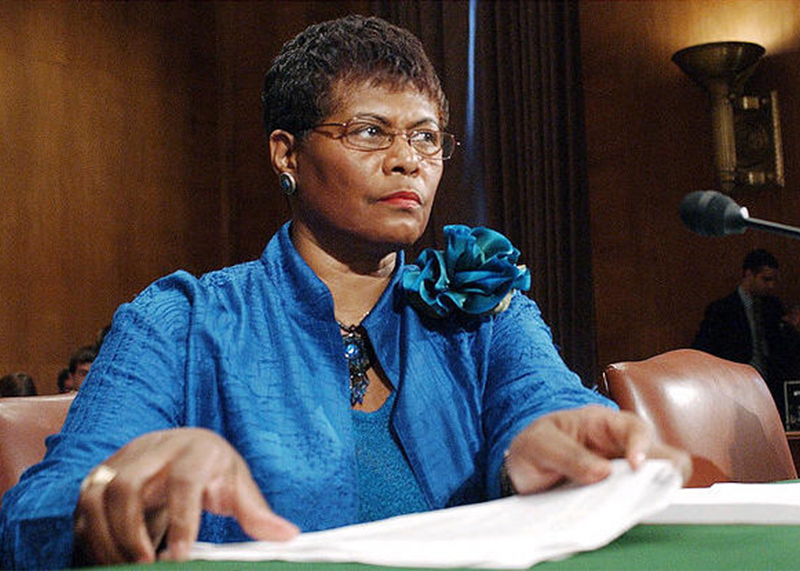 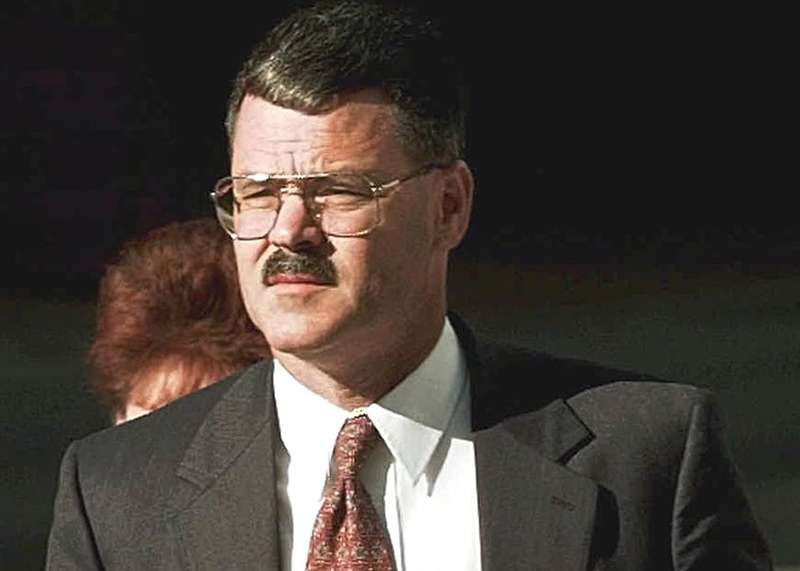